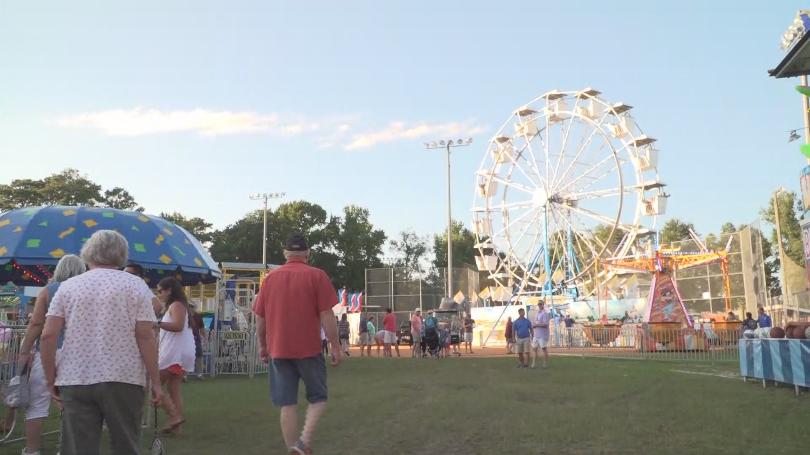 The Eastern Carolina native band, Parmalee, will be taking the stage at 7:45. Last year, the platinum recording artists released a song called “Down Town,” which was a Hurricane Florence relief song.

100 percent of proceeds raised went to the American Red Cross to help those in need in Eastern Carolina in the wake of the storm.

The band, 38 Special, is headlining the night of music. The Southern Rock band will take to the stage at 9:15 p.m.
Pitt tickets for the concert are $20, while general admission is $10.

You can purchase tickets online at watermelonfest.com.

WINTERVILLE, NC (WITN) – The lineup has been announced for the Winterville Watermelon Festival and those set to perform include familiar names. Opening the festival on August 25th is Justin West, who is returning to the Winterville stage again this year. The country musician has previously opened up for […]