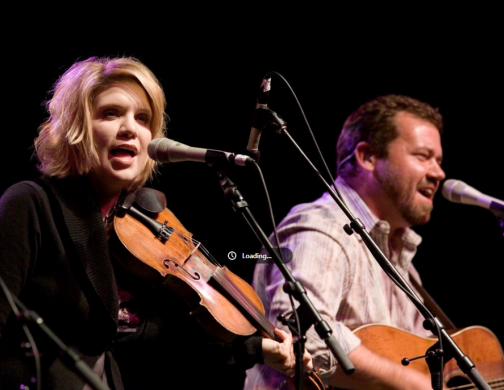 The Wilksboro Carolina area music festival brings people together from all walks of life. Fans, musicians, family and friends.

This photographer found a place among pickers.

In 1990, a fellow who worked with Davidson in High Point mentioned a relatively new bluegrass festival being held in nearby Wilkesboro. While not a bluegrass fan, per se, Davidson and his wife, Jackie, had lived in Greenwich Village when it was the heart of the folk music scene and enjoyed attending shows there. “You ought to go up,” Davidson’s colleague told him, and so he did.

After several years of being in the audience Davidson began shooting the shows with his camera and documenting the performances of the dozens of bands and artists sharing their music with the crowd. Though it might seem an unlikely transition from photographing inanimate pieces of furniture in a studio setting to snapping shots of dynamic musicians on stage, it came naturally.