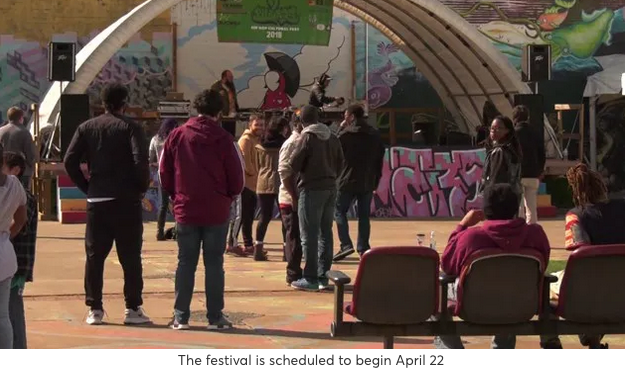 An annual music festival in Charlottesville is asking for support to help make this year’s event happen.

The Nine Pillars Hip Hop Cultural Fest is entering its third year of celebrating all elements of hip-hop.

A GoFundMe campaign has been started to raise $4,000 to cover venue rental, art supplies, and compensations for artists.

Organizers say this year will feature the same key events, but they’re also expanding their focus to include musicians from outside of central Virginia.

“We’ve got performers this year coming in from North Carolina – Cesar Comanche of Justus League is performing at our block party event, as well as Marcel P. Black from Louisiana – so we’re expanding our circle somewhat, trying to get more engagement also within Virginia,” Cullen Wade, the festival’s director, said.

The festival is scheduled to kick off April 22 and run through April 28. 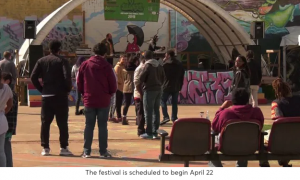