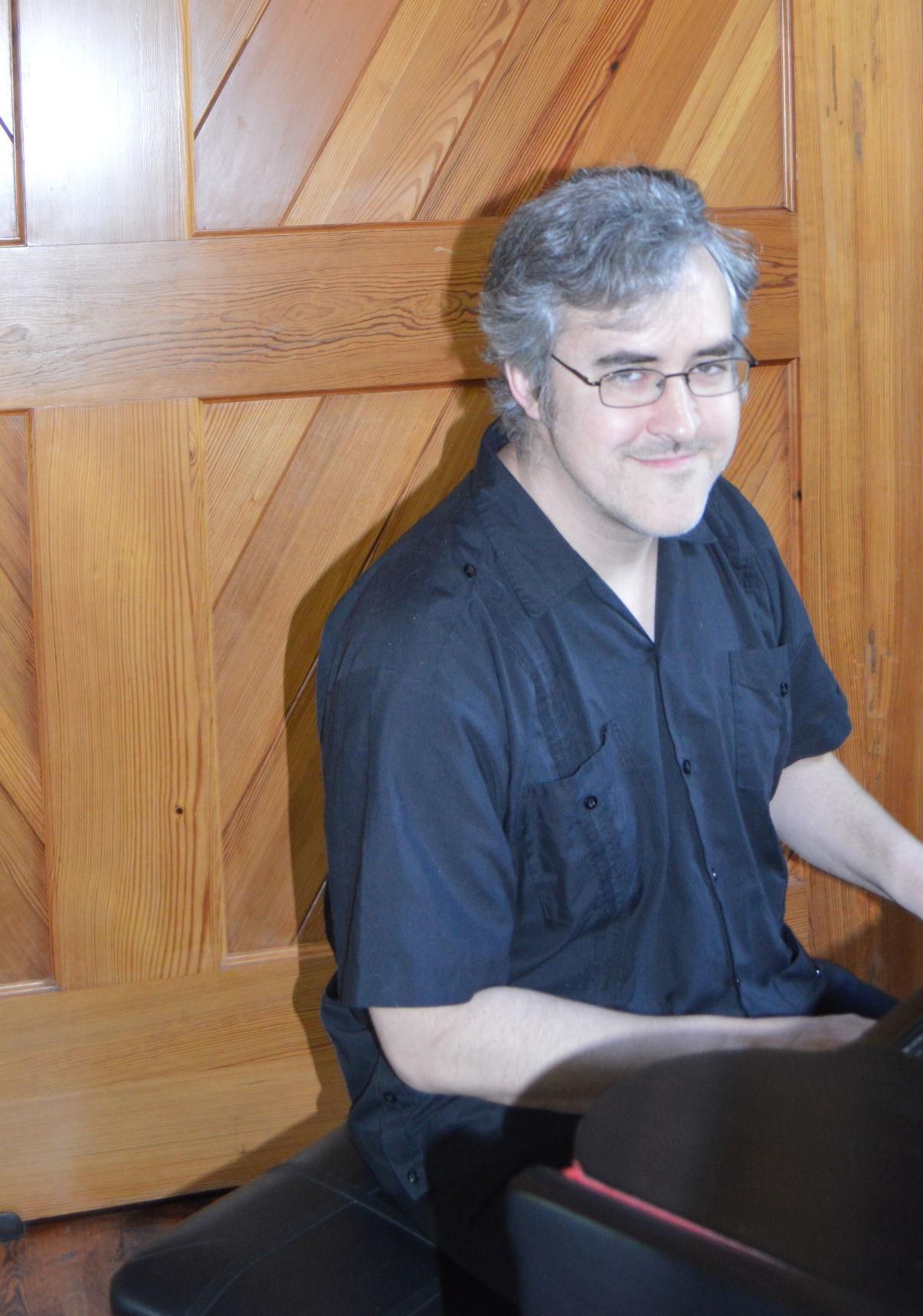 It seems Ganong was destined at an early age to pursue a musical career. He began the formal study of music at the early age of 7, in Columbia, S.C., and learning piano under John Ervin. He later studied the piano under his first teacher’s teacher, John Williams, at the University of South Carolina from 1986-1993. He attended Peabody Conservatory, in Baltimore, Md., and studied piano under Boris Slutsky and Ellen Mark, and harpsichord with Webb Wiggins. Ganong earned a Bachelor of Music in piano performance from Peabody Conservatory in 1997, with a minor in harpsichord performance and continuo.

Although Ganong has immersed himself in classical and church music, he enjoys all types of music, as long as it “comes from the spirit,” but he is quick to state classical music is his love. He’s won numerous awards for his piano work, but is equally comfortable composing or improvising music. Ganong’s extensive resume states he has been a performer in “miscellaneous concerts and musical events since 1980, as soloist and collaborator, with all types of instruments, voices and ensembles, in a wide variety of musical styles from around the world and throughout history.

Music, he said, taps into our more fundamental level of being.